• Largest wing, most lift in our lineup
• Great for slow speeds, early takeoff and pumping
• Surf waves you never thought possible
• Customize your ride, cross over to other sports
• Sturdy pre-preg carbon construction

Details: One look at the H4 wing and it’s easy to tell where it excels. With a low-aspect, high-surface area shape, it’s like a magic carpet that lets you glide across waves and swell you would have never thought possible until now.

For surf/SUP: Versatile performance in most size waves and swell. Early lift and slow gliding speed make this an excellent option for proficient surfers ready to make the transition to foiling.

For wake: Slow speeds, tons of lift and enough surface area to tap into the second, third, even the fourth wave back without a rope.

For windsurf: Slow, mellow cruiser. Great for light wind, heavy riders or those who just want to cruise and don’t care about going fast or getting extreme. 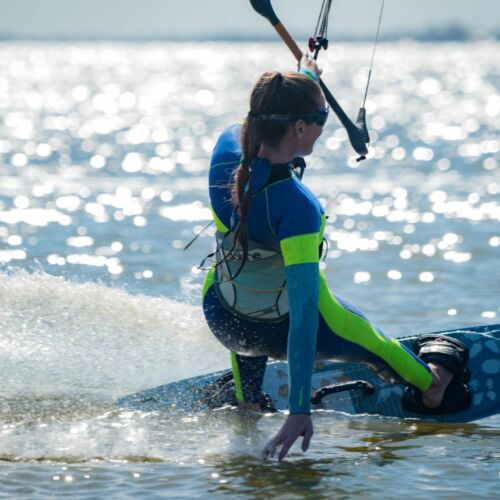 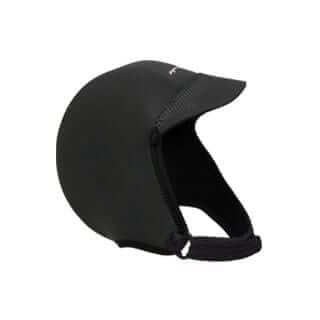