Details: The H5 wing is designed for all-around freeride performance. As part of Slingshot’s Modular System, it is compatible with any Hover Glide foil setup. This is the stock wing that comes with the Hover Glide kite and wake packages and has a proven reputation as one of the most user-friendly foils on the market.

For wake: The H5 wing lets you foil bide behind any boat, any condition. With early lift and relatively slow foiling speed, this is a user-friendly wing that pretty much any competent wake boarder can get the hang of quickly.

For windsurf: Smaller and lower profile than the stock H2 windsurf wing, the H5 wing for windsurfing yields faster speeds and is a great option for smaller/lighter riders or for foiling in stronger wind. 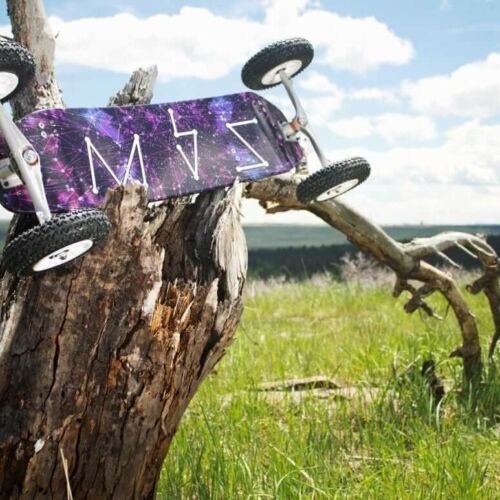 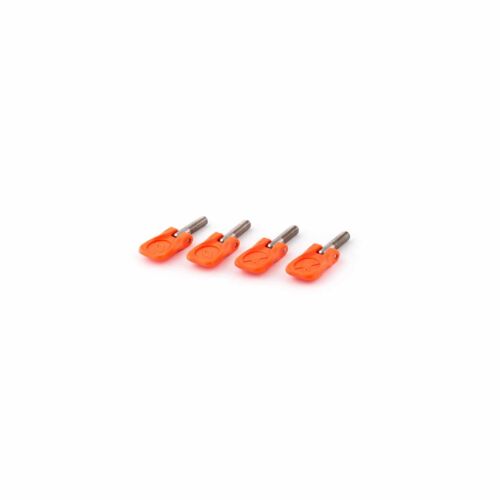 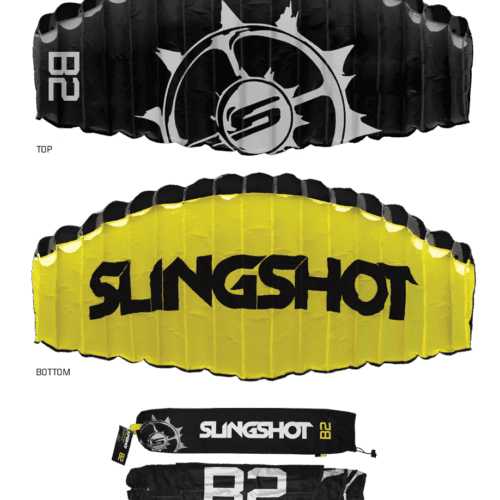